welcome to our first computer build blog on our new website. We decided to build a small form factor PC that would act as a media server for the lounge or bedroom for storing downloaded movies and music from our ripped collection of DVD and CD’s. It is also suitable for general web browsing and office documents. We have attached the pictures of the products that we used to this post.The intital build that we conducted and tested initially consisted of this specification: 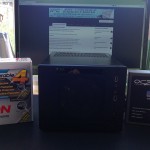 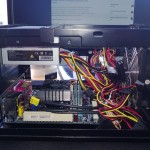 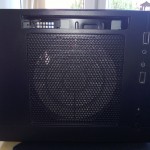 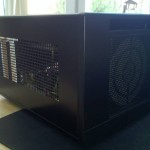 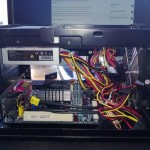 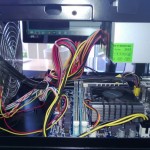 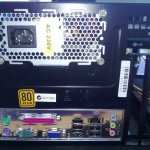 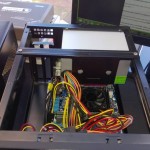 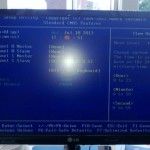 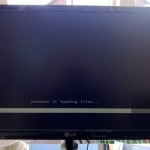 The build went fine and it’s amazing how much we could cram into the case. the components worked flawlessly first time and windows installed quickly and correctly. The overall speed of the machine was good, not the best, but this is a 1.6 ghz processor that is in the e350n. But overall, it was a nice little system. a better power supply that is quieter would help as it’s audible although not painfully so. The SSD drive makes it tick along even better.
The upgrade came swiftly though. although there is nothing wrong with the system above, i decided to see what a quicker CPU would bring so i purchased this little lot:

This has improved performance no end and the arctic cooler has lowed the noise a lot as it is a near silent fan. the speed of the PC is now very good and it will make a nice addition to our new lounge when we eventually move home! it’s wireless too thanks to me usb draft n dongle!

view the pictures for a detailed view and contact us if you would like to order one or one similar.

Posted in Information | No Comments »